"To Manage the West Corurgan Private Irrigation District to the satisfaction of the Corurgan Landholders in the most Equitable, Economically Viable , Efficient , Environmentally Sound and Productive Manner possible."

West Corurgan Private Irrigation Stock and Garden Water Supply District serves approximately 300 properties covering an area of some 212,000 Hectares between the Murray river and the Billabong Creek. The area is bounded by the towns of Corowa, Daysdale, Oaklands, Jerilderie, Berrigan, Savenake and Rennie.

The name "CORURGAN" is derived from three of the Districts Shire Councils, namely CORowa, URana and BerriGAN. Jerilderie is the fourth Shire in the District's Area.

The Board of Management holds a total water entitlement of 80,864 Megalitres, across all licences, delivered to landholders via 565 kilometres of open channel. A maximum daily capacity of 686 ML is extracted from the Murray River 10 kilometres downstream of Corowa via 5 electrically driven pumps which lift the water 13 metres vertically, the water is then able to gravitate throughout the system .
Gross Value of agricultural crops produced from the area is approx $90,000,000 annually, with that income being derived from sheep and beef production, rice, vegetable, oilseeds and cereal cropping. The total area irrigated is only 10% of the total landmass area and is seen to be environmentally sustainable in the long term . The Land and Water Management Plan currently in place will ensure that sustainability as it focuses upon not only biodiversity, but all aspects of best management practices.

The Scheme was officially opened on April 12 1969 and on the 8th September 1976, Statutory Authority was granted to the Scheme under the provisions of the Private Irrigation Districts Act of NSW. The Private Act has now been incorporated in the the Water Management Act, 2000.

West Corurgan's water distribution operation is funded entirely from its own stakeholders and managed by a landholder-elected Board of Management. Board positions are Honorary with elections held every three years. 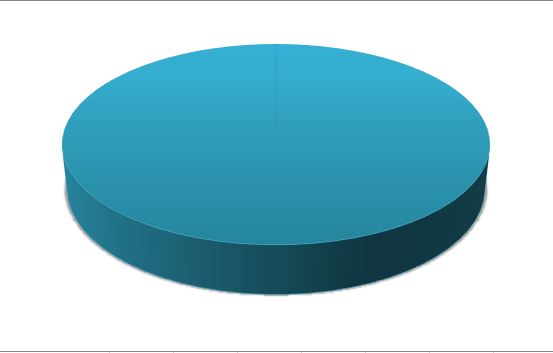 (Older versions are available by contacting the office)